Development of the Meetings, Conferences and Events Sector in Peru

The project consisted of developing a strategy which allowed Peru to make the most of the business opportunities which meetings, incentives, conferences and events (MICE) tourism could offer. In order to do so, it was crucial to take into account that Peru aimed to become the third Latin-American destination for that sector by 2021.

Peru offered great potential as a recipient country of MICE tourism, but it was in need of a country strategy which would help relaunch the sector. Moreover, it lacked the necessary infrastructure to host meetings and fairs for more than 2,000 people. This made Peru an unsuitable destination for big size international meetings or conferences.

To begin with, an analysis was carried out on Peru’s MICE sector’s current infrastructure and services, both at country level and for ten particularly promising cities. This information provided the basis for our strategy. 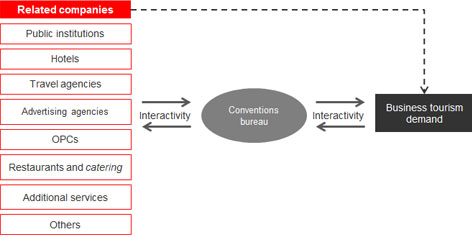 The result was a clear, precise and personalised MICE strategy for Peru thus allowing it to join the group of leading Latin-American countries in this sector. A strategy was also developed for its ten most promising cities in the MICE sector. From those strategies, action plans were developed, both at country level and for the aforementioned cities. Finally, three viability studies were developed for convention centres in Peru. 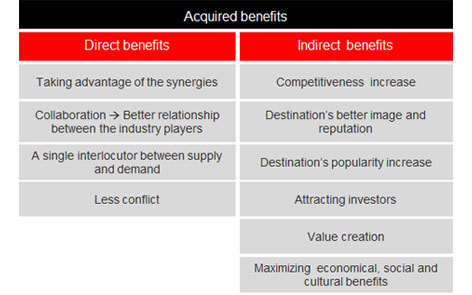