Tourism development plan of Burabai in the Akmola Region

The project aimed to develop the tourist potential of a Kazakh region, Burabai, by reconverting the tourism infrastructures at the time while using natural resources according to the new business model designed by THR.

Burabai is a popular destination in Kazakhstan. It is located only two hours by car from Astana, in a natural setting, surrounded by breathtaking lakes and mountains. However, as a tourist destination, it was mostly developed and supplied during the Soviet era and it no longer meets national standards. Recent investments in the region appear to be developing but they seem insufficient given the area’s potential.

The solution implied developing a plan integrating the region's current and desired situation. Thus, the distribution of tourist resources and each area's potential were taken into account.

A realistic business model which could be sustainably developed and which would bring in tourists all year round was described. 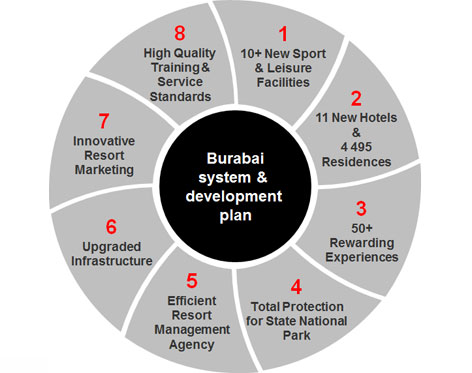 The plan included a diagnostic of the situation of tourism in Burabai and Kazakhstan at the time (domestic analysis), as well as their main source markets. A specific business model was developed for the region, studying the most attractive targets, sales channels or partnerships, amongst many other elements.

Both individual area plans and the master plan were created taking into account the state of the land and buildings at the time, whilst highlighting the potential new tourism infrastructures.


Images of the Burabai Project 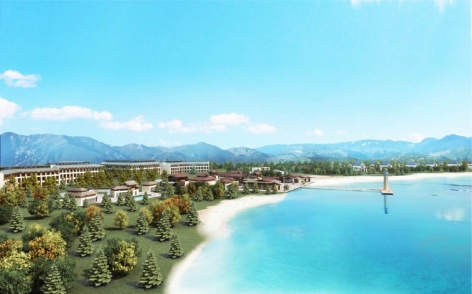 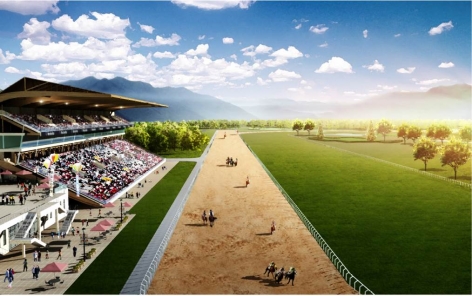