Development plan of the Kenderli Resort in the Mangistau Region

THR designed the concept of a tourist resort on a 1,700Ha plot of land in Kenderli, in the the Caspian Sea coast of the Mangistau region (Kazakhstan). The objective of the project was to attract private investors. To do so, it was necessary to create land value by developing the resort concept, its business model, its master plan, its viability plan, etc.

Kazakhstan's government wanted to diversify its economy which depended excessively on oil and mineral resources. In order to do that, it wanted to develop 5 tourist clusters.

Kenderli was one of the chosen ones. However, so that the project would be attractive for investors and competitive on the global market, it needed to develop a unique concept which also reflected its local roots.

THR developed the concept for Kenderli Resort, located in the Caspian Sea. The resort aspires to be a fourth generation mixed-use complex, with around 25,000 beds. It will be developed in several stages, and it will become the area's new tourist destination.

THR proposed that the development should include homes, hotels, leisure centres and most probably other components such as golf courses, a marina, airport, etc.

The Government of Kazakhstan has now a clearly defined system to transform Kenderli into a reference destination in the area.

Other than the resort's descriptive materials (business model, viability plans, master plan, brand, etc.), the client has received the mechanisms and materials to attract investors to the project, too.

Finally, THR listed over 700 potential investors for the project.


Images of the Kenderli Resort project 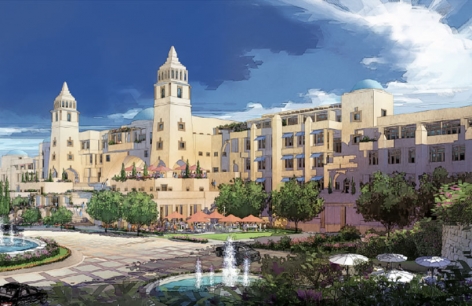 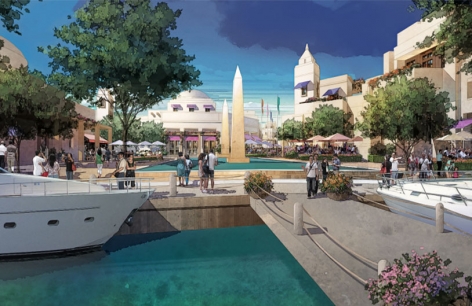